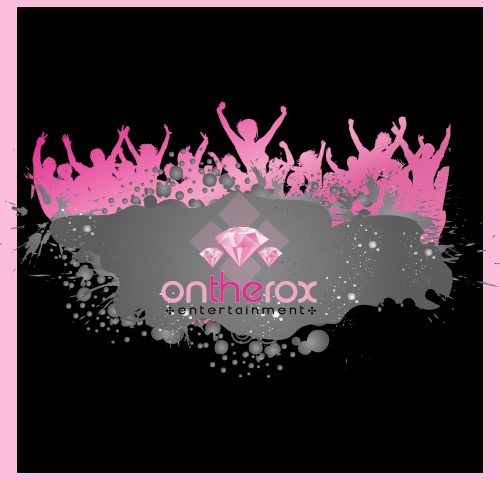 Shayaa Joseph, known professionally as 21 Savage, is an American rapper from Atlanta, Georgia. He has released two mixtapes and two extended plays.

On July 2, 2015, 21 Savage released a collaborative EP, Free Guwop, with Sonny Digital. It is a tribute EP to fellow rapper and influence Gucci Mane. On October 15, 2015, the track and music video for “Air It Out”, featuring Young Nudy and produced by Zaytoven, was released. On December 1, 2015, 21 Savage released his second mixtape, Slaughter King. On December 2, 2015, the music video for the KD Beatz produced “Dirty K” off of Slaughter King was released.